《The Vivid Glutinous Rice Balls in my Memory》
Fook Yuen

《The Vivid Glutinous Rice Balls in my Memory》
Fook Yuen 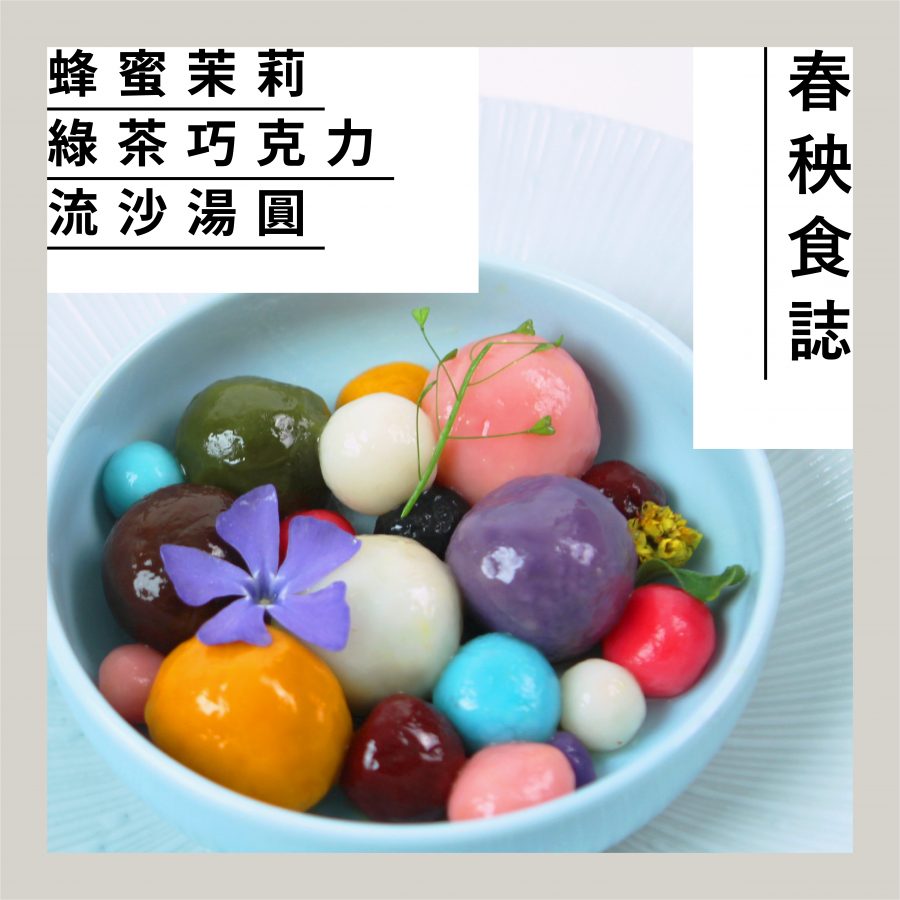 《The Vivid Glutinous Rice Balls in my Memory》Fook Yuen

At the beginning of my interview with Mr Sze, he was rather shy of talking about his shop’s features and his career. But when I asked him about the food from his hometown he missed most, he immediately gushed over the signature dishes from Quanzhou. He particularly missed the Fujian beef broth, roast pork rice dumplings, and green bean cake from his hometown. Unfortunately, none of these delicacies seems to be available in Hong Kong. “There are just too many toothsome dishes in Quanzhou; it would take forever to talk about all of them.” Said Mr Sze. As a matter of fact, the number of famous dishes from Quanzhou, Fujian is truly astronomical. Even though a great variety of the foodstuff is readily available in North Point Market, their quality is incomparable to those in Quanzhou! Mr Sze kept shaking his head dejectedly as he spoke as if he was reminiscing the genuine flavour from his hometown. I couldn’t help but presume that the taste of home and the flavour of homesickness are irreplaceable.

After Mr Sze and his family had come to Hong Kong from Quanzhou, they discovered that Hong Kong people are fond of tangyuan (glutinous rice balls). For that reason, they took on the opportunity by serving their traditional tangyuan and took root in Hong Kong. Their shop, Fook Yuen, is one of the time-honoured dessert places in North Point renowned for its tangyuan handmade on the same day. This signature dessert bewitches most customers with its paper-thin wrapping, ample filling, and the whiff of lard aroma. In addition, its molten sesame filling which spurts like an eruption also astounds many first-time visitors on their first bite. Except for the highly rated tangyuan, Fook Yuen’s walnut soup with jujube is equally remarkable. Unlike the ordinary walnut soup, Mr Sze uses the sweetness in jujube to neutralise the bitterness in walnut. Given its rich walnut aroma, balanced flavour, and silkily smooth texture, the walnut soup demonstrably a manifestation of Mr Sze’s skills in making Chinese desserts.

The Chemistry from the Taste of Home

The green, white, and brown old tiling in Fook Yuen reminded me of the appearance of my childhood’s home in Ping Shan, Yuen Long. This also brought to my mind that in the 1970s when most families matched tangyuan with ginger soup, my adventurous dad was already attempting to pair it with tofu pudding and red bean paste. My brother and I enjoyed it very much. At that time, even though my father was swamped with the strenuous work in the family’s restaurant, he insisted on taking time making tangyuan for us every week. After all, it is the walled village heritage to signify the completeness and unity of family with food. Like Mr Sze, the taste and remembrance of the home have an ineffable enchantment to me. For that reason, I applied them together with traditional Quanzhou cuisine as the basis of my new tangyuan recipe. Besides, when I was selecting ingredients, I took the principle of pleasant looking, savoury smell, and tasty flavour imparted from my first Chinese cuisine master, Chef Li Mingdong, as the backbone of my new recipe. Furthermore, when I was researching the history and information of Quanzhou cuisine and Yuanxiao tangyuan (glutinous rice balls for the Lantern Festival), I learned that the filling of the latter is variegated. For example, the Sichuan people fill it with dried tofu, spiced cabbage, pork heart and pork lung, while the Shangdong people fill it with sesame and jujube paste, and the Shanghainese serves it with rice wine soup. However, none of the recipes uses chocolate as the filling. As a result, apart from mixing green tea powder with glutinous rice flour for the wrapping as an appropriation of the colours in Mr Sze’s shop, I also replaced the molten sesame filling with melted chocolate for the kindred lava-like mouthfeel found in the classic western dessert molten cake.

Like what Mr Sze said, the delicious dishes from Quanzhou are multifarious – steamed rice in clay pot, threaded noodle in thicken soup, lor mee (thick flat yellow noodles in thick starchy gravy), oysters fry, sipunculid worm jelly, boiled sea snails in peanut sauce, you name it. Merely looking at the pictures of these dishes gives me an impulse to travel to Quanzhou immediately. Among these dishes, Quanzhou’s Yuanxiao tangyuan is even inscribed as one of its intangible cultural heritage foods. Quanzhou people prepare it through a “rolling” method: they press the filling into circles before wetting and rolling them on sticky rice flour. This kind of tangyuan can either be boiled in soup or fried in oil and is an essential food for the Lantern Festival as it signifies prosperity and family unity. Lantern Festival is an important folk festival of Chinese people, at which Chinese families always gather to enjoy a feast. Because people sometimes overeat during this joyous family union, Quanzhou locals use tea instead of ginger soup for cooking the Yuanxiao tangyuan to relieve stagnancy. On that account, I used honey and jasmine tea as the soup base of my green tea chocolate tangyuan for a bitter and sweet taste like Fook Yuen’s walnut soup with jujube. I believe that the taste of home is favourable for most people, if not all. Therefore, personal experience and the nostalgia of the home always serve as the foundation for new recipes. On this very night when I was compiling this recipe, my memory about the tangyuan handmade by my deceased father animated my green tea chocolate tangyuan with the most glorious vividness. 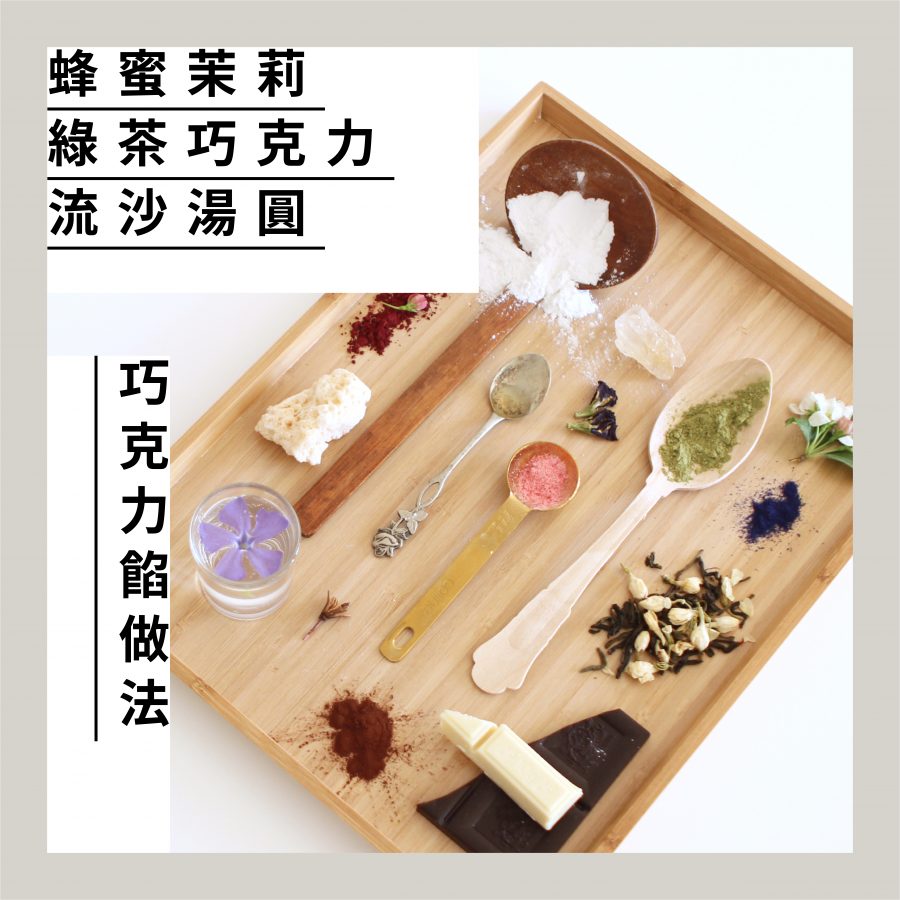 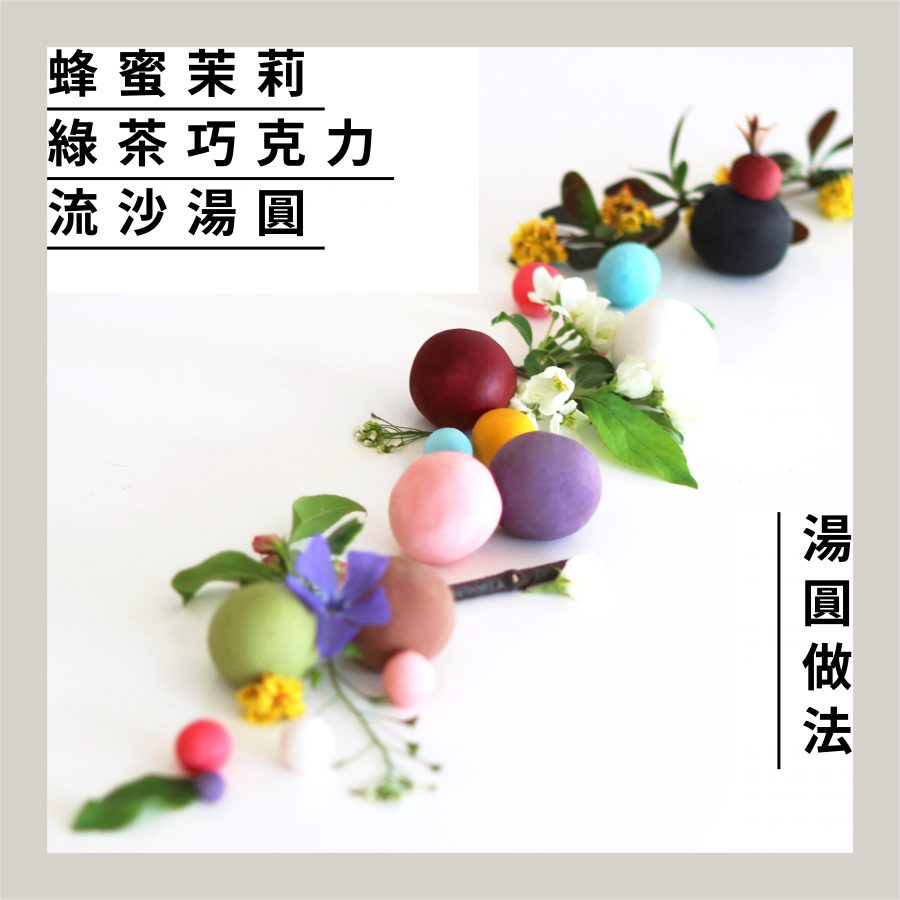 **The uncooked glutinous rice balls can be stored inside the freezer with a freeze zip bag. Do not need to defrost before cooking, directly boil in boiling water.